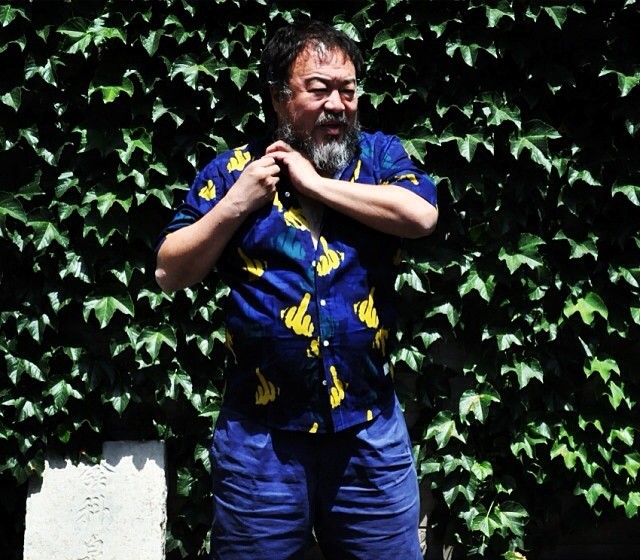 Photo by Max Gerthel
.
Ok, I’ll be honest, in this post (…) I’ll be doing a bit of bragging.
.
I seen myself as a pretty good networker, connector and visionary. And Yes, that is quite a bit of shoulder tapping, but a day like today, I believe I’m worth it ;)
If you want me to find someone specific, someone with a specific skill sett, someone in a specific city or all of the above, I’ve been pretty bad ass at doing so.
If I hear a DJ play that I believe is rocking the dance floor, I’ll directly make a video of the set and send it to my party planning friends around the globe and to a man I know who owns a record label. If I see a talented bag designer I put him/her together with people I know working within the leather industry making bags, and so on and so forth. I don’t do it for money, I simply do it because I like it, I like the challenge.
.
Because of my never ending curiosity I have a tendency to stop people who attract my attention on the street and start talking to people wherever I go. It can be two people on a subway talking a language that makes me curious, or a man with two knee-long dreads in his beard (the story behind his beard will put bearded hipsters to shame…), or an old lady who dresses with style, or an guy wearing a shirt that makes me think of Ai WeiWei…
.
And I did stop a guy who was wearing a shirt which made me think of Ai WeiWei. I saw him 1 year ago outside my favourite bar in Copenhagen [Kind of Blue] wearing a shirt that reminded me of Ai WeiWei that puts a smile on my face today. You see, I stopped him immediately, told him who and why the shirt reminded me of Ai WeiWei and then asked him where he had bought it. He smiled seeing that he knew of WeiWei, and that the shirt he was wearing was a sample from his own label LibertineLibertine.
And so I asked if he would send him a shirt, when they finally came into production, if I could get a hold of his address, or somehow get it delivered to Ai? The answer was YES. I’m not sure Rasmus (LibertineLibertine) ever thought it would happen, but thanks to my network that lead me to a swedish guy called Max Gerthel living in China and having connections to WeiWei, the shirt is finally a part of his wardrobe, and –as you can see– it’s a perfect fit.